PAST: Record and Release

Please note: There are no longer any spaces available on this project.

Record and Release is an depth programme for young bands and musicians delivered by DMF Digital.

The areas covered over the course of the 12 week project include:

It is estimated the work detailed above will give students approximately 70 hours engagement with DMF. 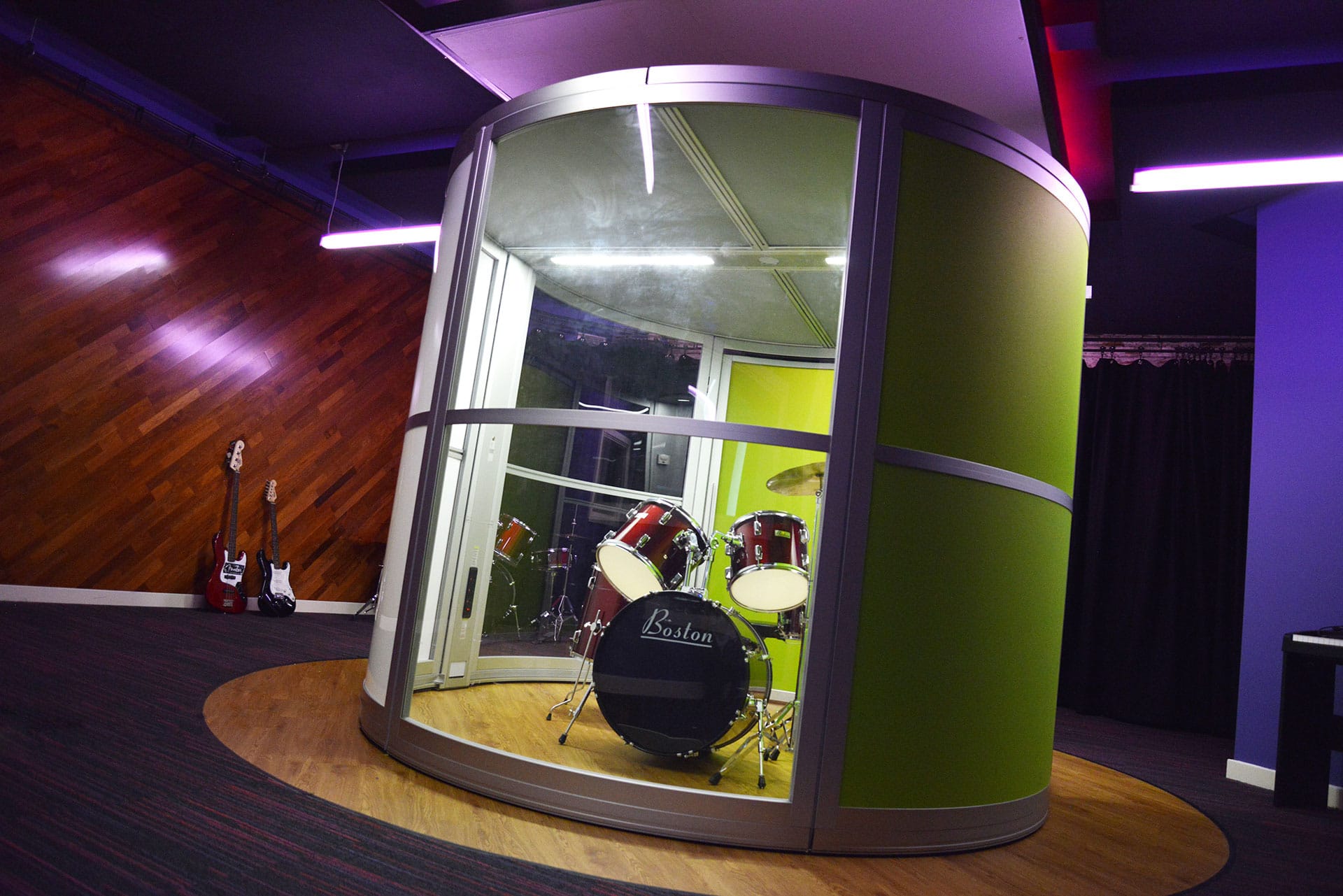 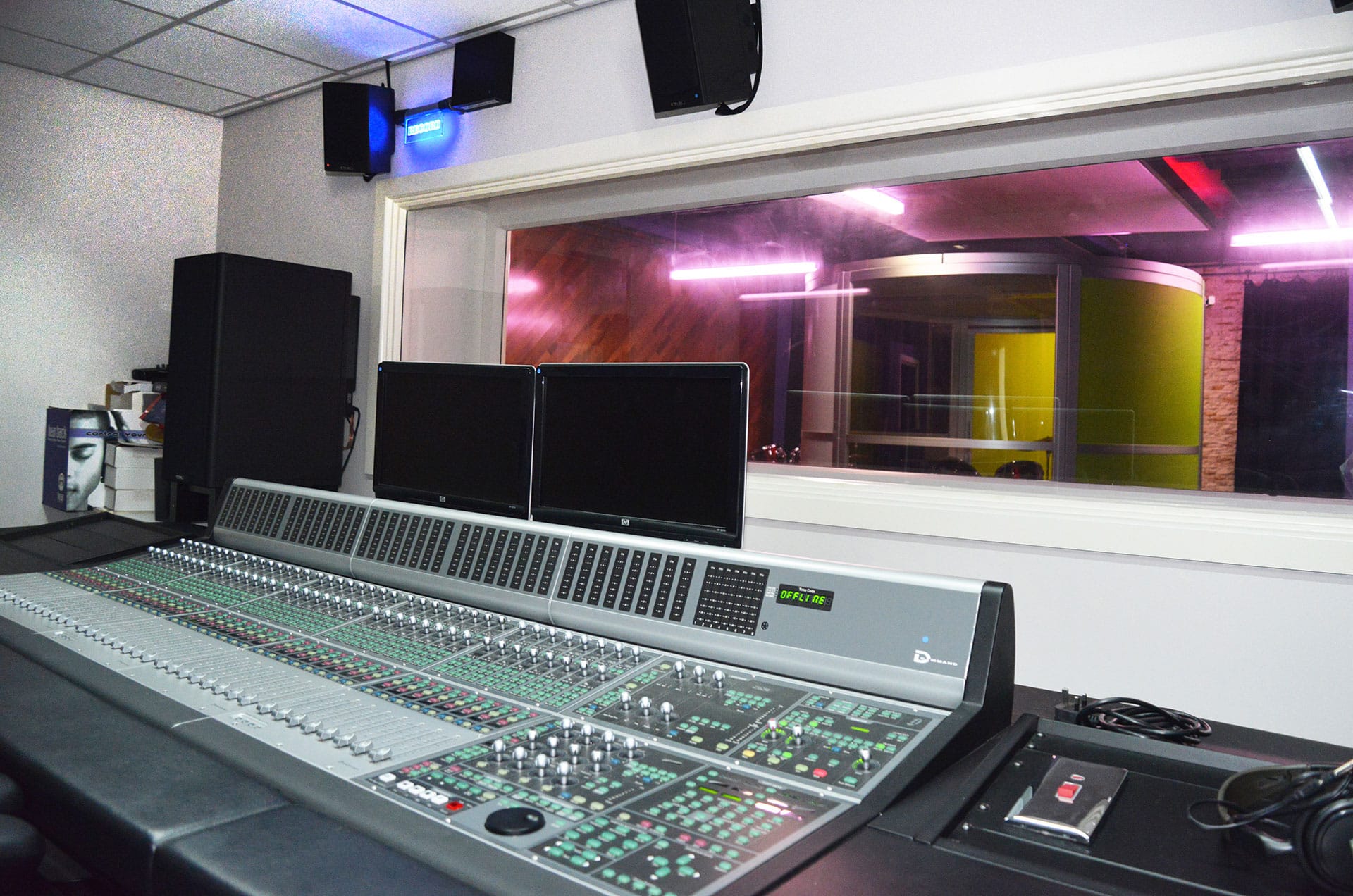 CECA works with a number of industry professionals and partners to deliver various projects from the centre.

View All
Previous Next

PAST: Full Circle: In the Middle of Our Street

PAST: Record and Release